About the Ryrie Online Library

The Ryrie Online Library was created to continue the legacy and influence of Charles Caldwell Ryrie. This website contains over 2,600 digitized documents including sermons, teaching notes, articles, manuscripts, and much, much more.

Charles C. Ryrie was one of the most influential theologians of the twentieth century. He made a
profound impact on evangelicalism as a tenured professor (Dallas Theological Seminary), as a college president (Philadelphia College of Bible), as a bold pioneer, as an ardent apologist, and as an ordained minister. However, his greatest impact was with a pen, as a prolific writer.

If you would like to learn more about Dr. Ryrie, enter your email in the space below to receive a free copy of Charles C. Ryrie: The Man, His Ministry, and His Method by Dr. Paul Weaver, the former Academic Dean of Word of Life Bible Institute. 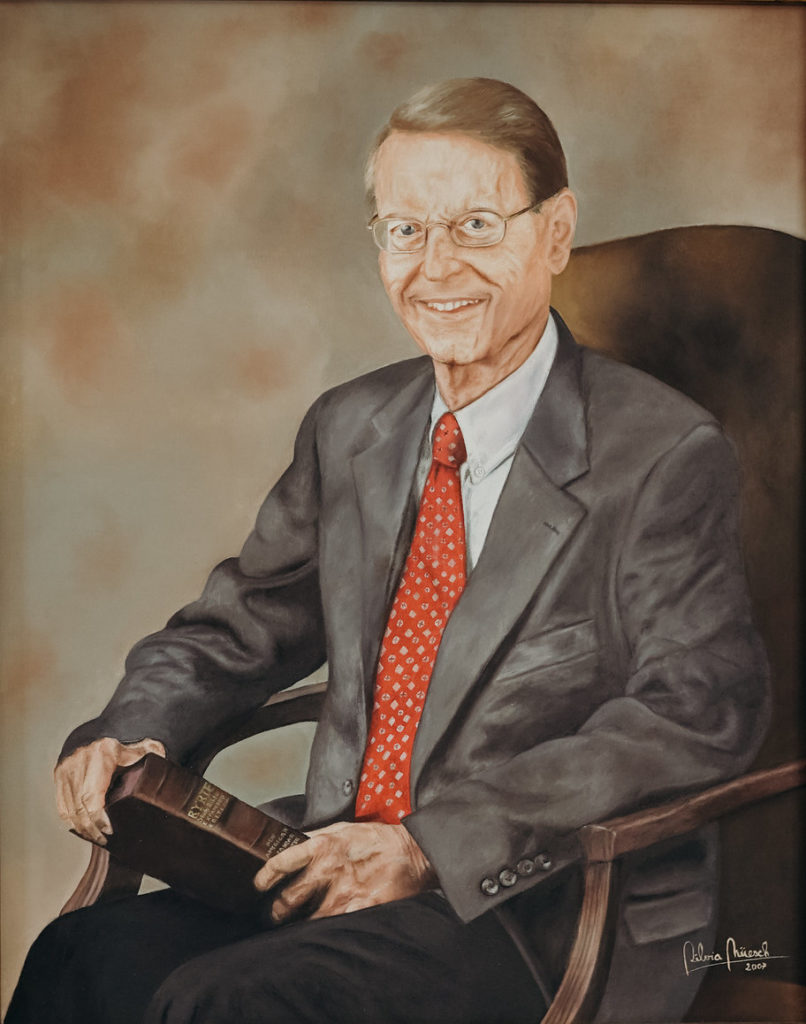 About Word of Life Bible Institute

To learn more about how you, or someone you know, can obtain an affordable biblical education, visit the Word of Life Bible Institute website at: https://wordoflife.edu/ 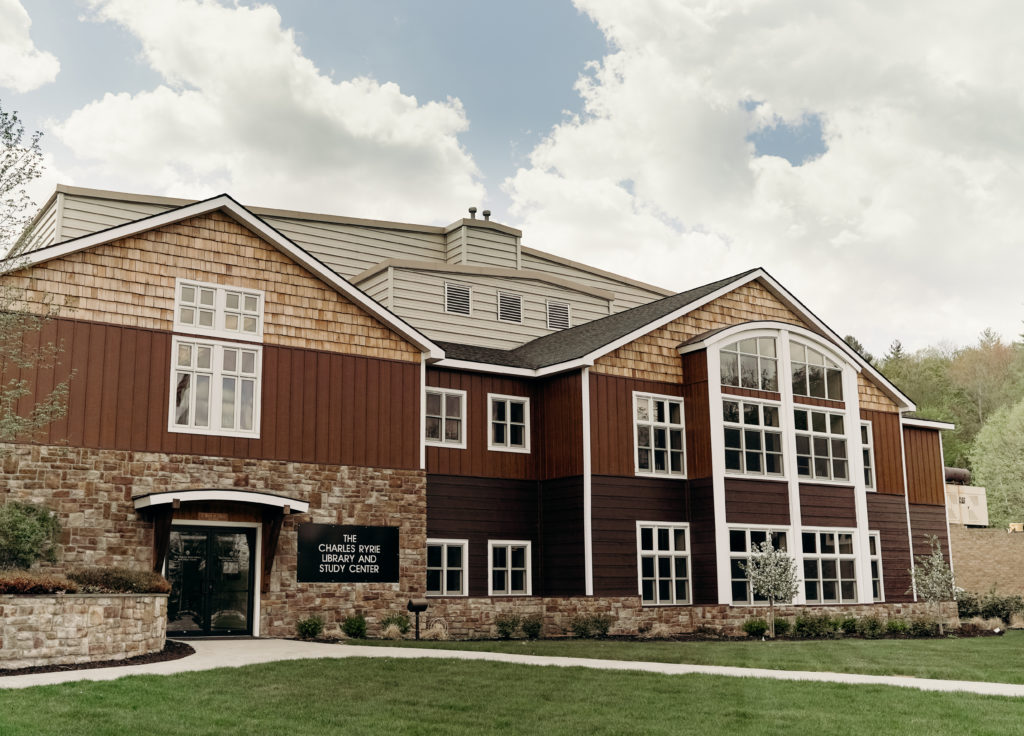 More than 20,000 graduates have attended Word of Life Bible Institute, where they have experienced
incredible life change under the tutelage of professors like Dr. Charles Ryrie.

Would you consider partnering with us as we invest in the theologians, evangelists, teachers, pastors
and faithful leaders of tomorrow?

If you have any questions or would like to schedule a visit to see and/or use the Ryrie Library, please fill out the form below. 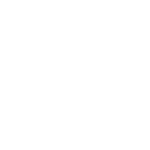 Home
Archive
Privacy
We use cookies on our website to give you the most relevant experience by remembering your preferences and repeat visits. By clicking “Accept All”, you consent to the use of ALL the cookies. However, you may visit "Cookie Settings" to provide a controlled consent.
Cookie SettingsAccept All
Manage consent

This website uses cookies to improve your experience while you navigate through the website. Out of these cookies, the cookies that are categorized as necessary are stored on your browser as they are essential for the working of basic functionalities of the website. We also use third-party cookies that help us analyze and understand how you use this website. These cookies will be stored in your browser only with your consent. You also have the option to opt-out of these cookies. But opting out of some of these cookies may have an effect on your browsing experience.
Necessary Always Enabled
Necessary cookies are absolutely essential for the website to function properly. This category only includes cookies that ensures basic functionalities and security features of the website. These cookies do not store any personal information.
Non-necessary
Any cookies that may not be particularly necessary for the website to function and is used specifically to collect user personal data via analytics, ads, other embedded contents are termed as non-necessary cookies. It is mandatory to procure user consent prior to running these cookies on your website.
SAVE & ACCEPT